Five of the UK’s Most Sustainable Festivals

Festival season 2019 is right around the corner. But, with hundreds of UK festivals to choose from, how do you decide which ones to break out the glitter for? If, like us, you’re passionate about conscious consumerism, one way to choose might be based on the festivals’ eco-friendly credentials.

Festivals typically consume enormous amounts of energy and create a vast amount of waste. However, over the last several years, many festival organisers have been taking steps to minimise their environmental impact, often with impressive results. We take a sneak peek back-stage at some of the UK’s more sustainable festivals.

What: Shambala Festival
When: 25-29 August 2019
Where: A secret country estate in Northamptonshire
www.shambalafestival.org

Shambala is something of a pioneer of the sustainable festival experience. Over the last five years it’s reduced its carbon footprint by an impressive 81% and won a number of awards for its efforts. It’s also the first and only festival to receive a five star Creative Green certification.

Onsite they use 100% renewable energy sources and in 2016 became a meat and fish-free zone. They’ve banned the sale of plastic water bottles on site, encouraging festival-goers to bring refillable bottles, while all food purchased on site arrives on compostable cardboard and wooden serve-ware. In 2018, they even plan to veto festival-goers’ favourite accessory – glitter, encouraging visitors to use eco-friendly alternatives instead.

Shambala is also working hard to tackle waste. Ticket purchasers are charged a £10 Recycling Deposit, fully refundable to those who bring their recyclables to one of the site’s Recycling Exchanges at the end of the event. In 2017, an impressive 91% of waste materials from the festival were recycled, composted or used for energy.

Running for four days over the August bank holiday weekend, this year’s event promises more than 200 acts, including Deathpact, Incision, The Age of L.U.N.A., Marcus Gad and Tribe, Ladama and many more, as well as a huge kids’ area, workshops, theatrics and fancy dress.

What: The Green Gathering
When: 1-4 August 2019
Where: Chepstow
www.greengathering.org.uk

The Green Gathering is a festival for the senses. With over 100 live acts to choose from, you can experience music, magic, spoken word, crafts, permaculture and even a faerie glade across the weekend. Alongside the entertainment, the event exists to educate visitors, boasting a lofty-sounding ambition to ‘stimulate and inspire current and future generations of responsible beings’.

Eco-credentials include the use of renewable energy, while the mostly organic food and drink options come from local suppliers and all food waste is composted onsite. They even offer workshops to festival-goers on topics like foraging, avoiding food waste and ‘Make Do and Mend’.

Up-cycling workshops make creative use of non-food waste on site while other waste can be recycled across 13 different categories. The Green Gathering boasts an impressive recycling rate of 73%.

Sunrise describes itself as an ‘ethical-living, organic, arts and music festival’. Its planet-friendly ethos has won it multiple awards, including the Guardian and Observer’s ‘Ethical Travel Award’, The Shelter award for ‘Most Socially Responsible Festival’ and The Green Parents’ ‘Best Green Festival Award’.

One of the festival’s core values is to champion ethical living, resulting in its site-wide policy that everything traded and used on site is ethically sourced, while boycotting large and/or unethical brands in favour of smaller, more conscientious businesses. All food sold on-site is plant-based and as local as possible and organic where available. Food waste is composted onsite and they also have site-wide compost toilets.

Alongside a music line up featuring Freestylers, Bad Tango, Gundhi Brothers, Radical Dance Faction, Soca Jungle Sound Clash, Beat Fatigue, the festival aims to create a ‘happier, healthier you, inspired and armed with the knowledge you need to create a happier, healthier world’. It does this by offering classes including yoga and meditation, workshops that promise to teach you new skills or hobbies or show you how you can live off-grid or get in touch with nature as well as a full program of talks from inspiring speakers.

What: Latitude
When: 18-21 July 2019
Where: Southwold, Suffolk
www.latitudefestival.com

Latitude is a ‘boutique arts and music festival’, offering art, music, comedy, cabaret, theatre and literature by the Suffolk coast. Since 2007, they’ve been investing in a number of initiatives to reduce their environmental impact and have been rewarded with a four star Creative Green rating for their efforts.

2017 was their third year running of sending zero waste to landfill, recycling up to 59%, with the remainder going to create energy. To aid recycling efforts, they have a three bin system on site (compost, recycle, general waste) and campers are given a Campers Waste Kit on arrival to help sort their waste. – and can win tickets to the following year’s festival by returning their full bags.

The festival has used recyclable cups in its bars since 2007, and also partners with Greenpeace to offer a refundable deposit on plastic bottles. Other partnerships include Every Can Counts, which recycles drinks cans, and Big Green Coach – for each person who travels to the festival on one of its coaches it sponsors and protects five square foot of Amazonian Rainforest for 10 years.

With a name like Green Man, you might expect this festival to pack some impressive sustainability credentials. And it’s true that they take their environmental responsibilities seriously. Organisers work with Help Refugees and the Newport to Calais Aid Collective to ensure that following the event, any unwanted, unbroken camping equipment and food goes to refugees around the world. Visitors are encouraged to recycle as much of their other rubbish as possible.

Free water refills are available throughout the site, while festival-goers will need to buy or bring their own reusable cups for use in the bars. The festival has banned the use of plastic straws since its beginnings in 2007 and food traders (all local and/or independent) are required to only use compostable packaging and cutlery.

Visitors to the festival are invited to spend the whole week there, giving them the chance to explore the miles and miles of mountains, forests, waterfalls and rivers of their Welsh surroundings. The festival itself spans music, comedy, film and literature and the performing arts. This year’s line up includes headline acts Four Tet, Eels, Father John Misty, Sharon Van Etten, Stereolab, Idles, Maribou State, Broken Social Scene, across a number of stages and areas.

Pala Shares
Looking ahead to 2021: A message from our Founder

Well, that is 2020 almost done. A challenging year on so many levels for most of us I’m sure, but as the calendar flips over …

Pala Shares
How to make every gift a sustainable gift

“It’s the thought that counts” might be a cliche used …

As we settle into a second lockdown in the UK, we asked our ambassador Amelia to share her thoughts and tips for maintaining good mental … 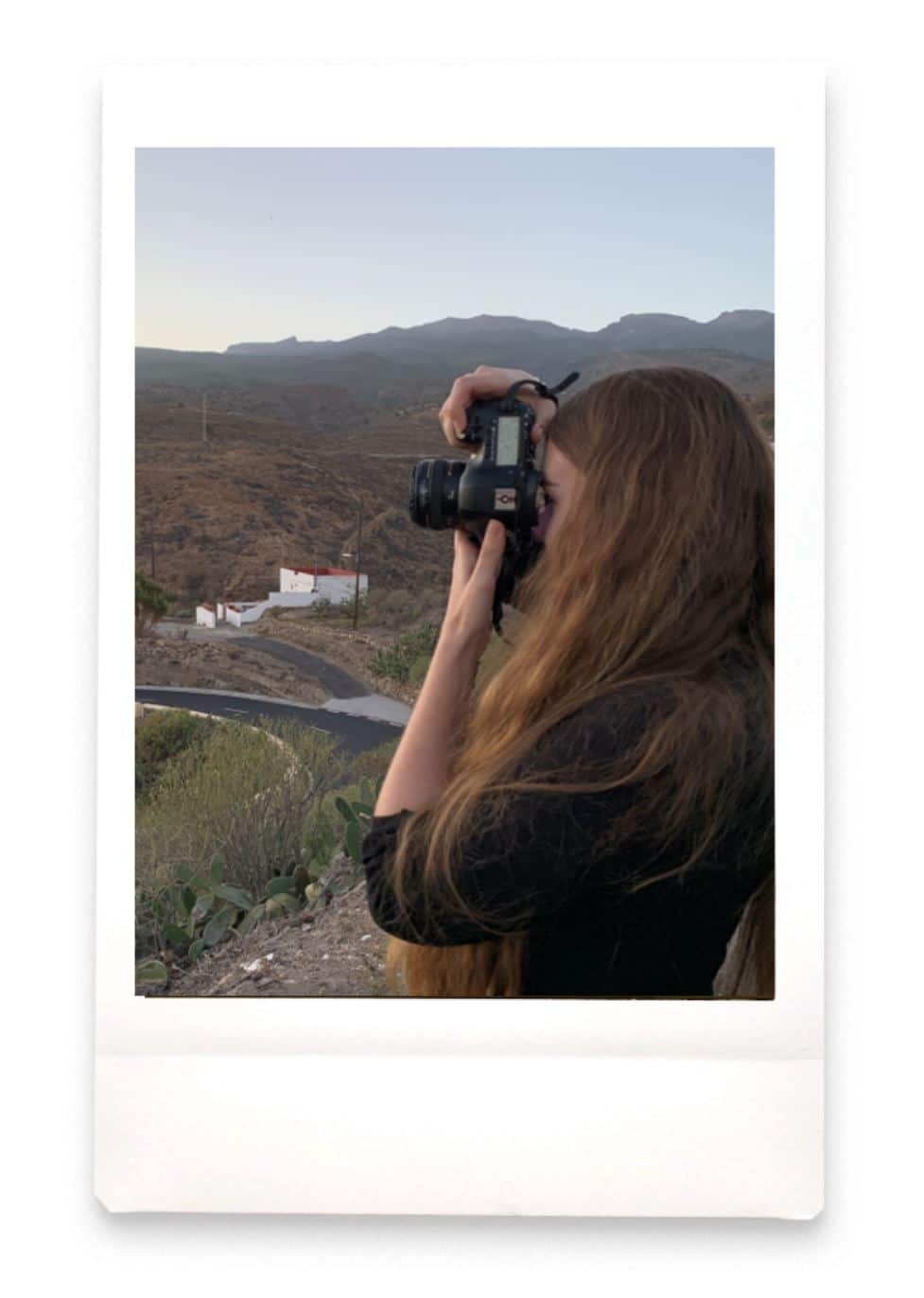 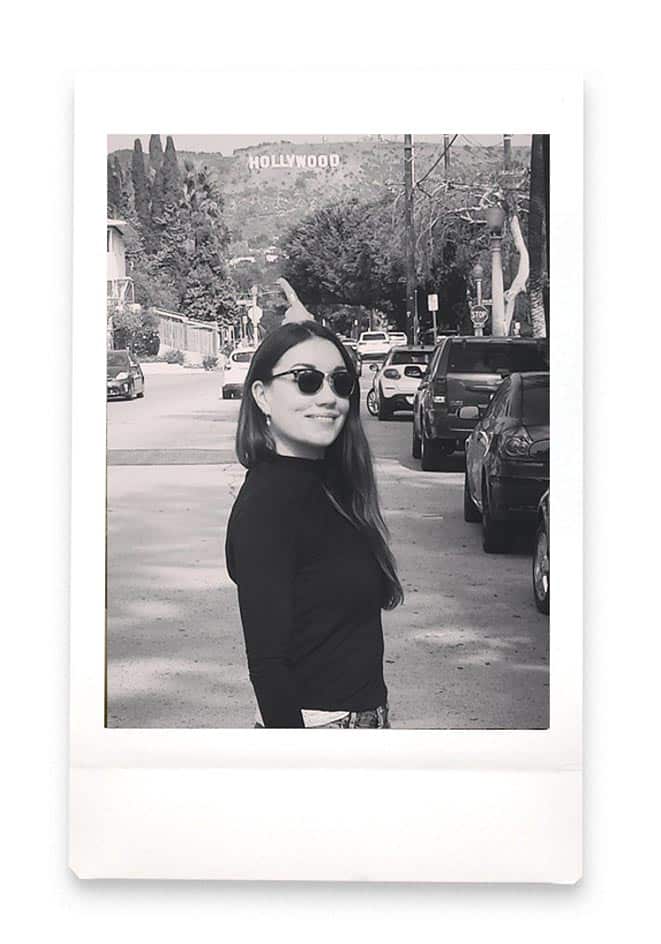 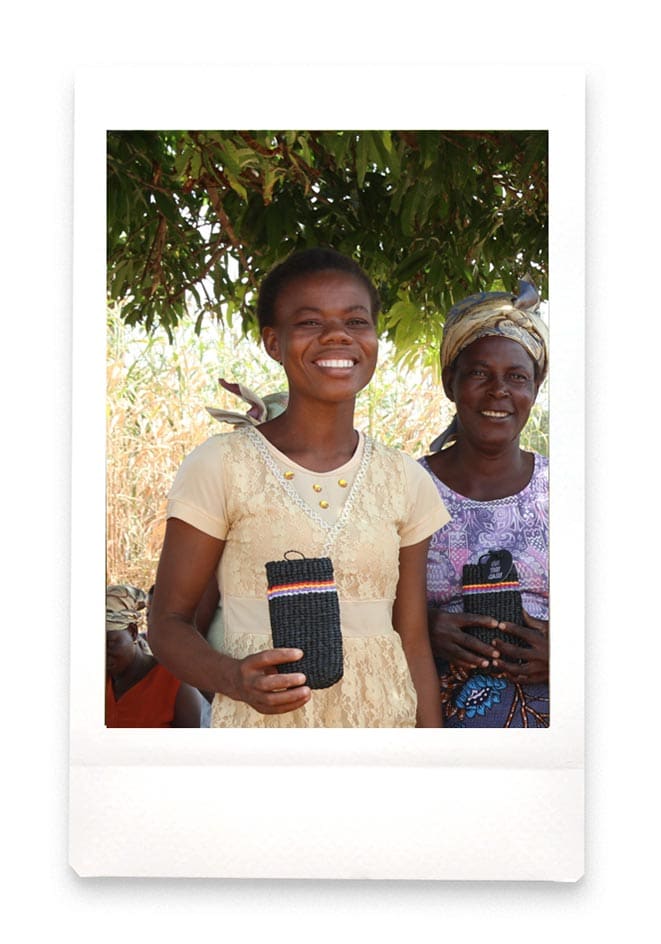 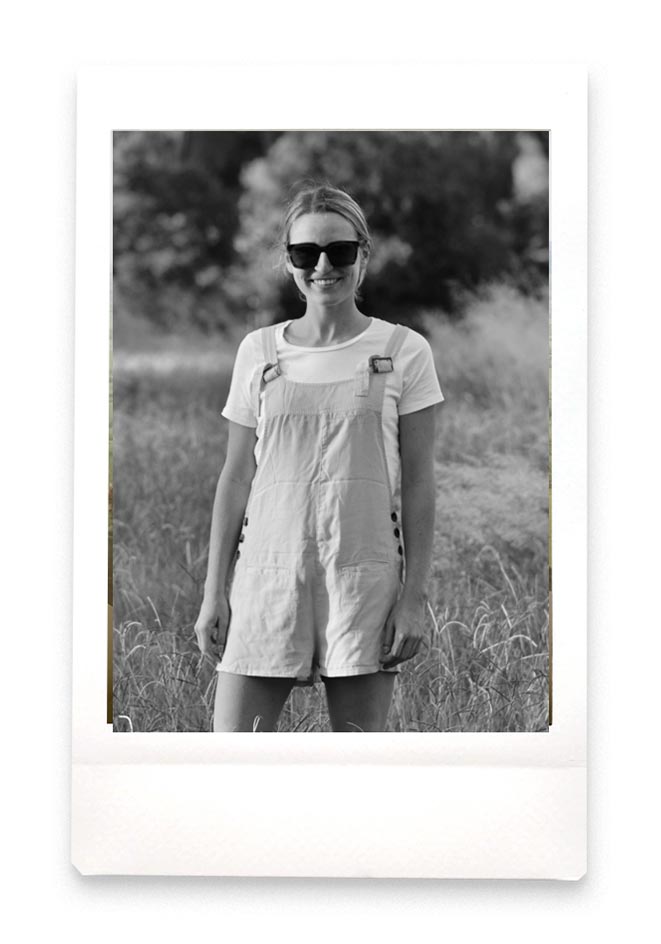 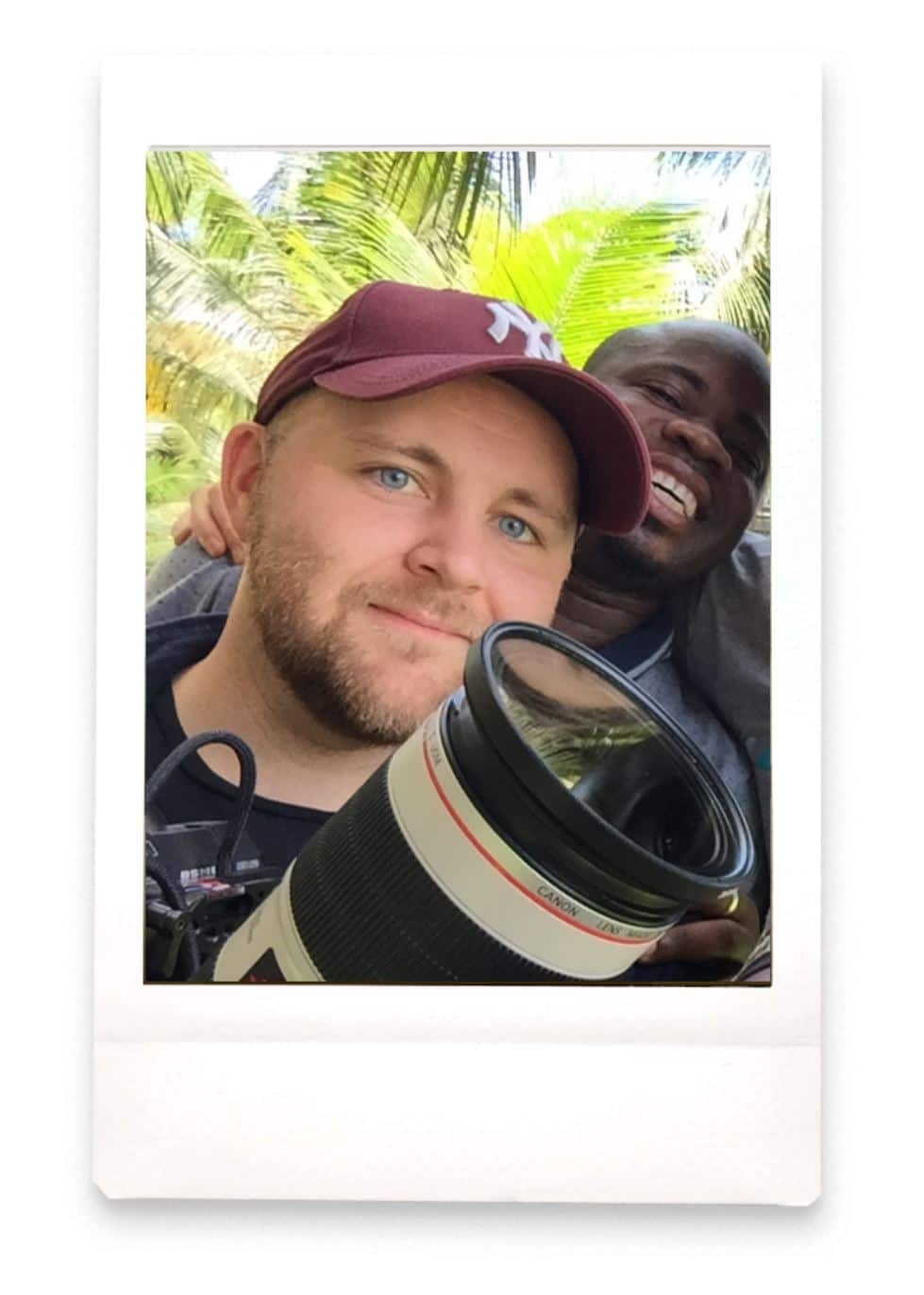